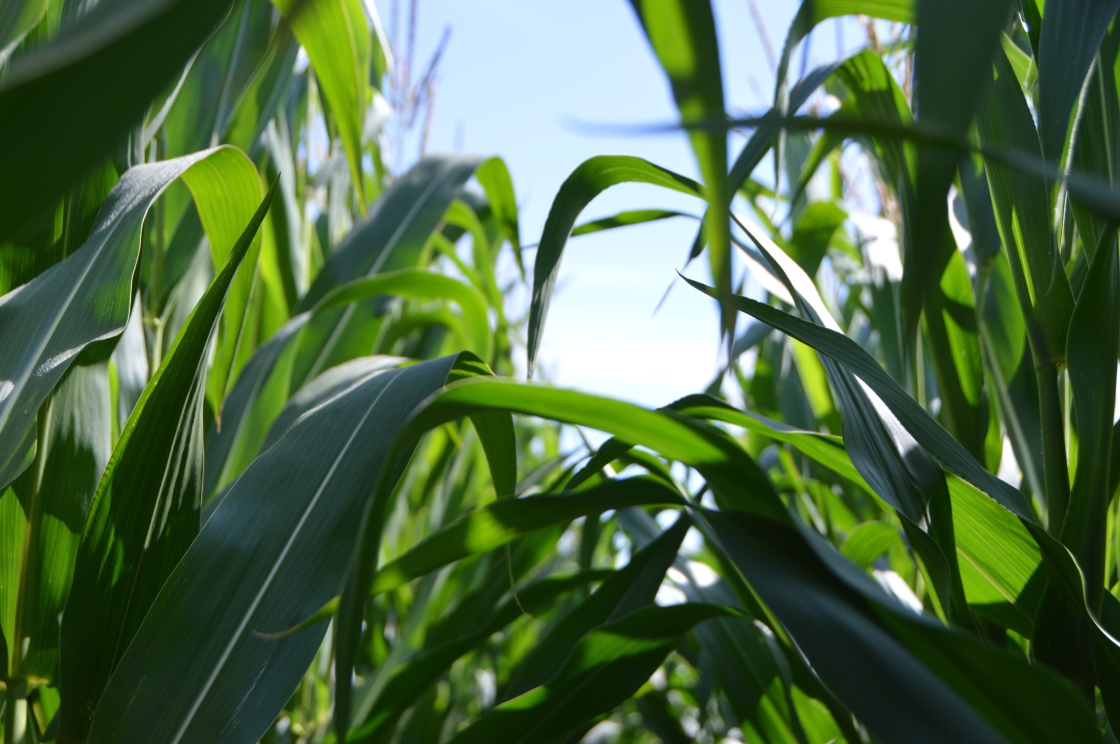 Grilled Corn on the Cob

Nothing says summer like corn on the cob. In the movie “What About Bob?” there’s a point where Bill Murray’s character is devouring corn on the cob during a family dinner with much enthusiasm. Summer calls for a great corn on the cob recipe that will leave your guests wondering why the corn is so wonderful, much like Bob.

I recently re-discovered grilled corn on the cob. I always thought corn was delicious enough on its own, so why mess with it? Well, I’m glad to report that corn can be improved. Grilled corn often has some charred bits, which lends to a smokey flavor that isn’t present in boiled corn, therefore making it more flavorful.

We have a Foreman Grill, so it’s not a flame grill, but an electric one. This is important to note, as I have no idea how this would work with a flame. But I’m assuming it’s pretty similar. If you know how flame grilled corn prep compares, please comment with your tips.

Anyway, back to the recipe. The second thing I should mention is BUTTER. I know you want to be healthy, (I do too) but grilled corn just isn’t the same without it. You must be brave and not shy away from slathering the corn in butter. Because butter makes that smokey flavor as it caramelizes onto the corn kernels.

And one last thing, while these cobs cook fast, it’s important to let them rest a few minutes at the end to ensure every last kernel is grilled to perfection. The steam trapped in the foil will continue to cook the corn until it is opened.

Wow! I’m getting super hungry now. Ok, I think I wrote enough disclaimers about this recipe. I hope you are inspired to make your own soon, before grilling season leaves us.

Grilled Corn on the Cob

Time: About 35 minutes including grilling time.

Slather corn cob in cold butter so the valleys between the corn kernels disappear. You might need more or less depending on the size of the corn cob.

Place corn cob on foil, and sprinkle seasonings all over the cob. Wrap foil around cob tightly, pinching the ends so you have something to grab while cooking.

Put the foiled corn on the grill, and cook for 20 minutes. CAREFULLY take corn off the grill and let them rest for 4 minutes at least before serving.

I hope you enjoy the last few weeks of summer!